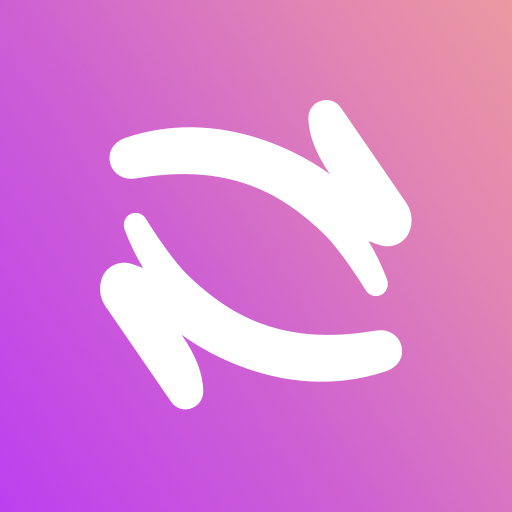 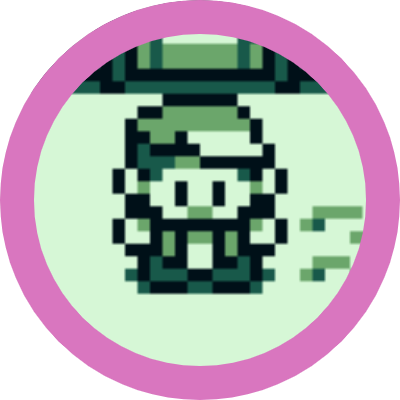 Almost two years ago, DeFi summer was roaring, and Ethereum gas prices were hitting debilitating heights. We watched as the users of our wallet, Authereum, were getting priced out and leaving for cheaper but often more centralized chains. It had become increasingly clear that Ethereum needed to scale as soon as possible.

We had already integrated Authereum with several existing L2s but quickly realized our approach wouldn’t scale for the masses. After deploying an Authereum contract account on L1 and paying to bridge to L2, a newly onboarded user would be out hundreds of dollars — a deal-breaker for the average web 2.0 user. We decided we needed to onboard users directly to L2 and allow them to hop from one L2 to the next without ever touching Ethereum Mainnet and started to ideate on L2 bridge solutions.

Later that year, Vitalik released his A rollup-centric Ethereum roadmap post reinvigorating the Ethereum community. Rollups could provide immediate relief while Ethereum continues to scale underneath them. This approach also allowed many independent teams to experiment with different scaling approaches and serve different use cases. Most exciting for us, the post called for exactly what we were building.

We need more work on cross-L2 transfers, making the experience of moving assets between different L2s as close to instant and seamless as possible.

We realized we had an opportunity to build a piece of core Ethereum infrastructure and dropped everything to go after it. In January 2021, just a few months after Vitalik’s post, we released the Hop whitepaper and demo of Hop Protocol to the research community.

That Spring seemed to go by in a flash while we were busy building V1 of Hop. Come June, we launched Hop Protocol on Mainnet with a single asset, USDC. Emotions were high. Relief that we had finally shipped it. Excitement that all of our hard work was now in the hands of real users. Anxiety that inevitably comes with securing millions of dollars despite taking every precaution in the book.

These feelings never really stopped. We continued to add ETH, DAI, USDT, and MATIC as well as support for Arbitrum and Optimism. Since last summer, Hop has grown to ~$130M in TVL and $2B in cumulative volume.

But we’re just getting started. Secure, trustless, and decentralized bridges are essential for Ethereum’s long term success. We’re excited to announce that we’ll be decentralizing Hop’s governance and turning it over to the community to guide the future of Hop through Hop DAO.

❤️  from the Hop team